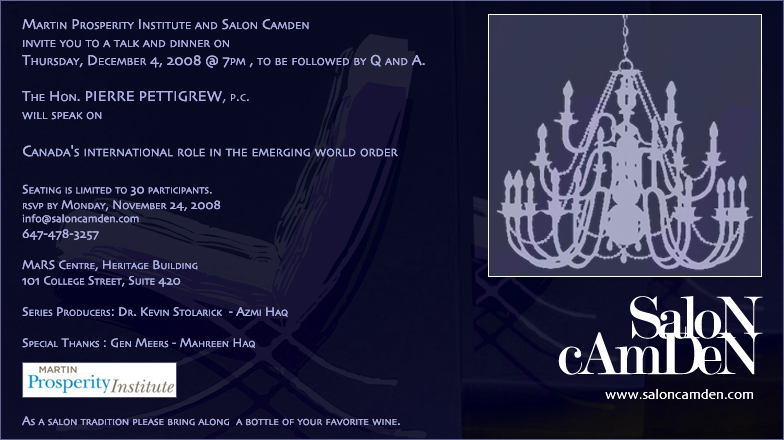 Canada in the World – a few thoughts….

I want to express my very best wishes for 2009 to all participants of Salon Camden, knowing that our 2009 rendez-vous will continue to stimulate us intellectually while also developing nice friendships with people of all walks of life in Toronto. On November 4, 2008, I had the honour to present my views of Canada's international personality and how it brings us to play a special role in world affairs, as long as we deliberately respect this unique personality in articulating our Canadian Foreign policy.
Hence, the importance of developing our Foreign Policy in Canada by Canadians.

1 - As Minister for International Development in 1996, I realized that countries receiving Canadian assistance observed that Canadians chose to accompany respectfully our partners. Canadians of French speaking and English speaking background having never been a colonial power naturally treated others as partners and equals. Not all donor countries do that.

3 - As minister of Foreign Affairs between 2004 and 2006, I presided over the International Relations review, which beyond the generational Foreign Policy reviews Canadians are well known for, integrated in the exercise the departments of Defense, International Cooperation and International Trade policy beyond Foreign affairs. My colleagues Foreign ministers around the world were admirative of our three “D” (diplomacy, defense, development) approach which equipped us so well to cope with challenges of a globalized world. We also championed then United Nations Reform, the principle of R-2-P, responsibility to protect, beyond the sacrosanct “sovereignty” of countries that prevent us from protecting minorities when their national governments cannot protect them against majorities or even turn against them. We also supported the creating of the G-20 for leaders as a successor to the G-8 in order to provide an effective body to make decisions in world affairs.

4 - All around I have therefore always insisted in Canadians maintaining our very special mix of our v alues contributing to the definition of our national interests internationally. Our special balance of values and interests. That has made us strong proponents of multilateralism and also brought us to often lead the way. For instance, Trudeau's Canada recognized China a couple of years before Nixon and Kissinger went to meet Mao in Beijing. As Foreign minister, I went to Syria to work on this important dialogue, insisting on implementation of UN resolution 1558 with regards to the occupation of Lebanon. The thaw is important and will be very helpful now to President Obama.Even when Americans say they don't like it, we have to do what we think is right, and often they follow us anyway.

5 - Our identity must continue to evolve. We were first a “mid-Atlantic” country, having retained, we like to think, the best of Europe (social contract) and the best of North America (technology, management). We have integrated our being a country of the Americas in 1989 by then becoming (finally) a member of the OAS (Organization of American States) after a decade of progress of democracy across the hemisphere. More and more, we will proudly assume our being a Bacific country as well.

6 - My own take of our military contribution is that, while we can be so proud of Canadian leadership in the creation of “peace keeping” forces and Blue helmets and our having contributed to so many peace-keeping exercises (aren't we all so proud of Lester Pearson's Nobel Peace Prize), we are also a country that must play its role in military conflicts when our U.N. or NATO membership expects it from us. 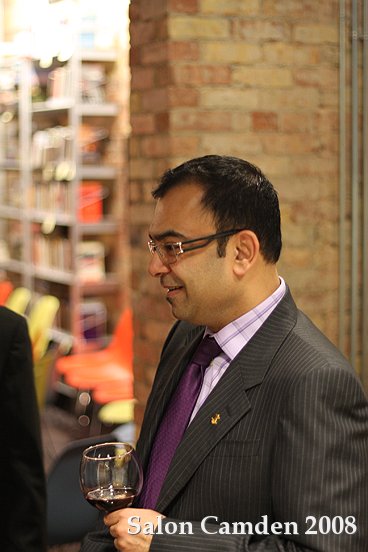 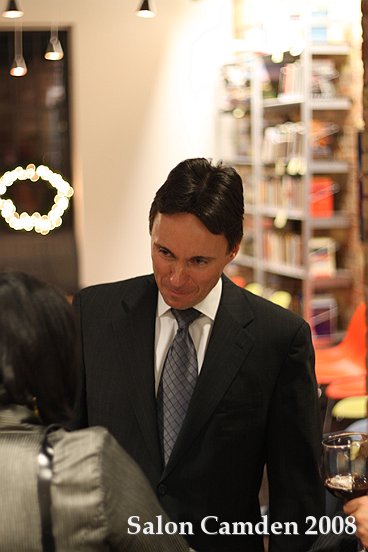 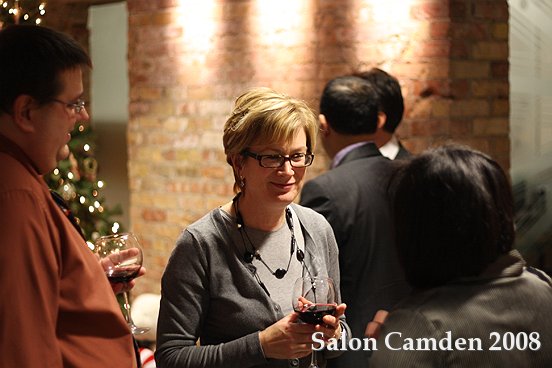 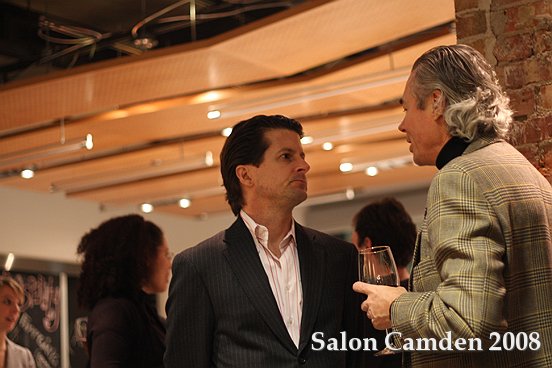 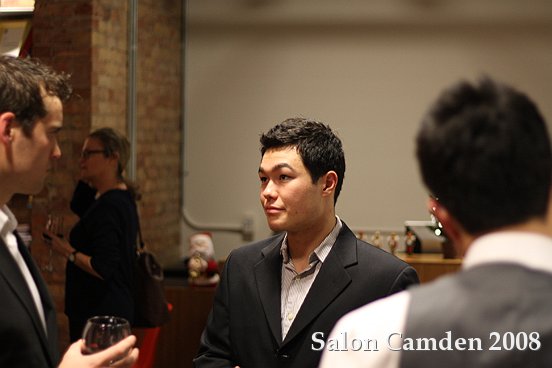 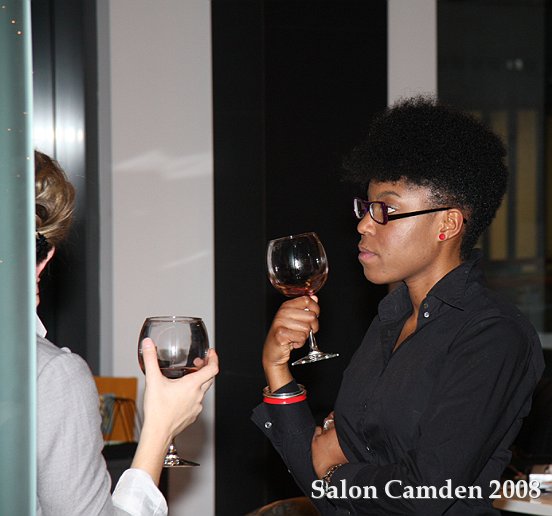 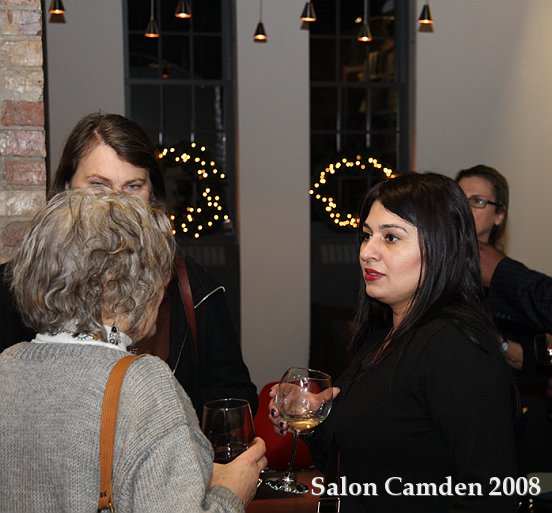 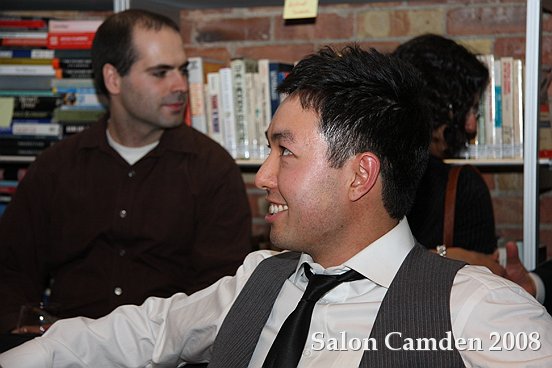 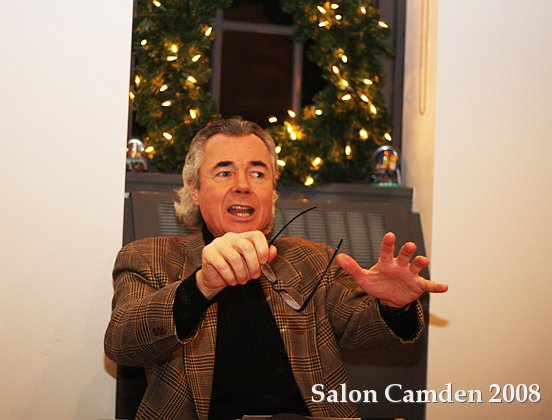 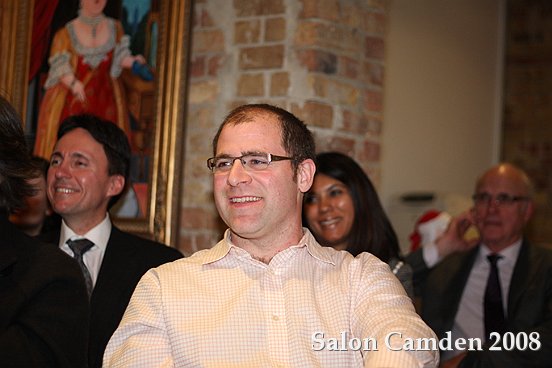 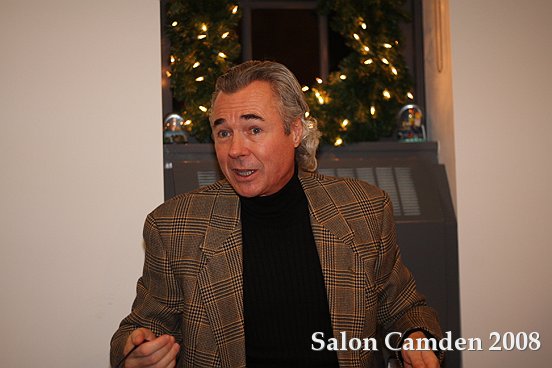 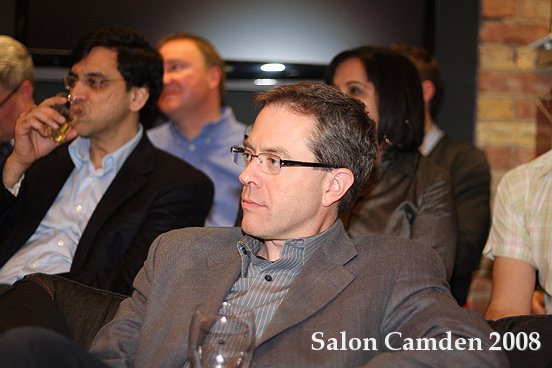 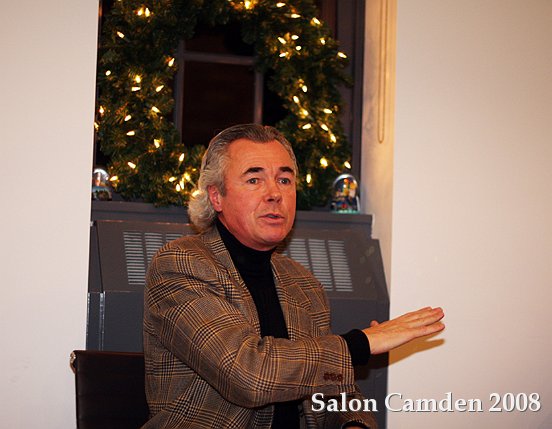 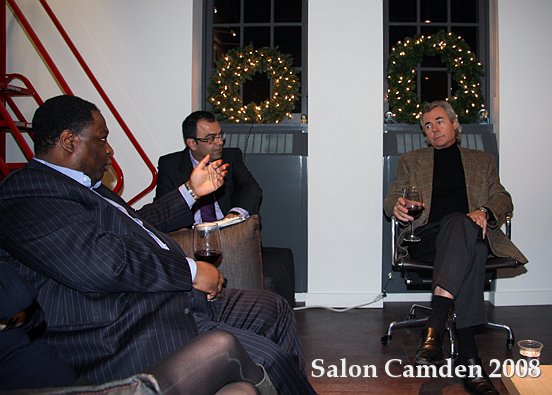