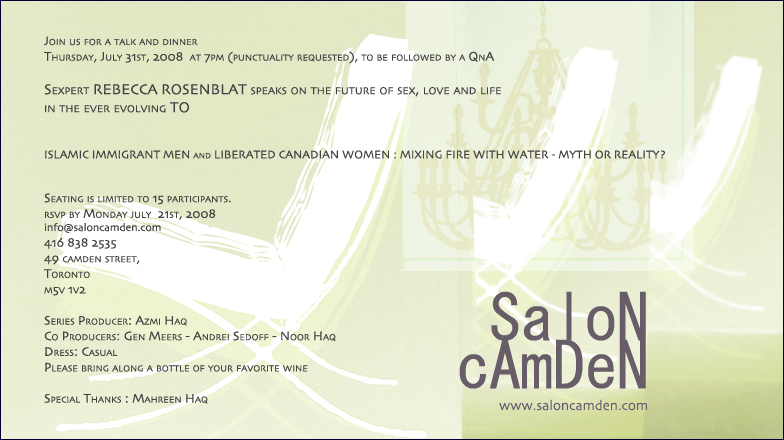 SEX and the SALON “There’s something about a woman in red” as the age old cliché rings true. We can’t help but wonder if there is anything about Rebecca Rosenblatt that doesn’t engage your full attention. Rebecca, Canada’s own “sex-pert”, was invited to Salon Camden (our first ever Mademoiselle) to speak on the ever controversial and highly anticipated topic, of well… sex, with a little ethnic twist. “So in Toronto Islamic immigrant men and liberated Canadian babes are hooking up – you’ve gotta wonder what’s going on in that bedroom, eh?” The crowd varying in age, shape, and orientation were magnetized by Rebecca’s presence, which was complimented by the Salon’s brand of mood lighting and spicy South Asian cuisine. The French wine was plentiful and the conversation even more so, and included guests like Pierre Pettigrew (our esteemed former Minister of Foreign Affairs) and creative urban innovators such as Dr. Kevin Stolarick and Architect Michael Taylor. Noor Haq and Gen Meers 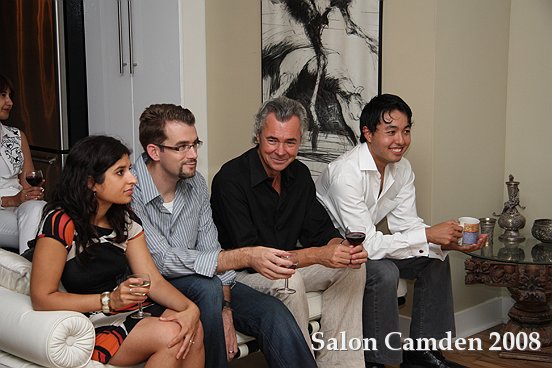 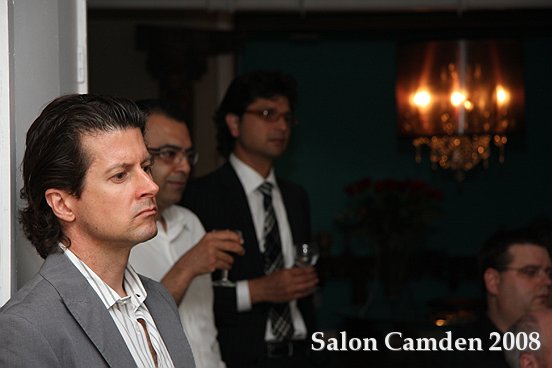 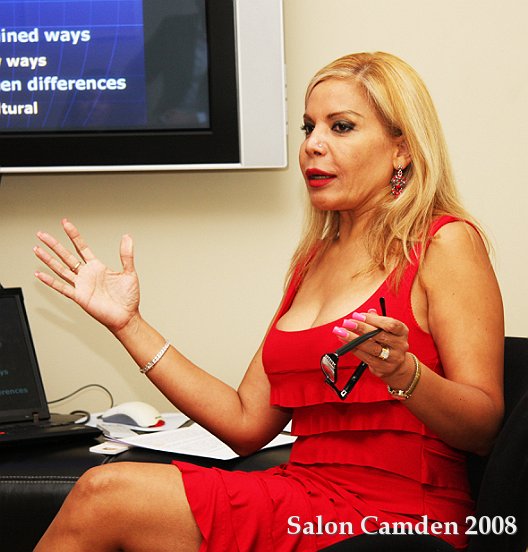 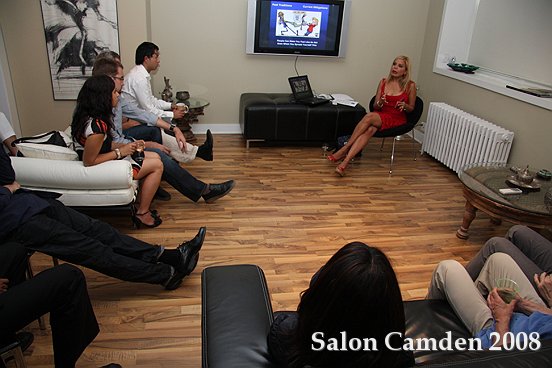 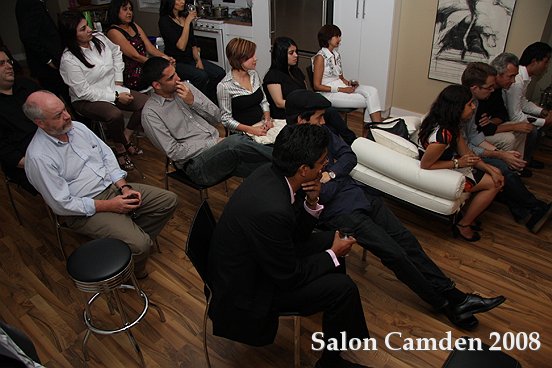 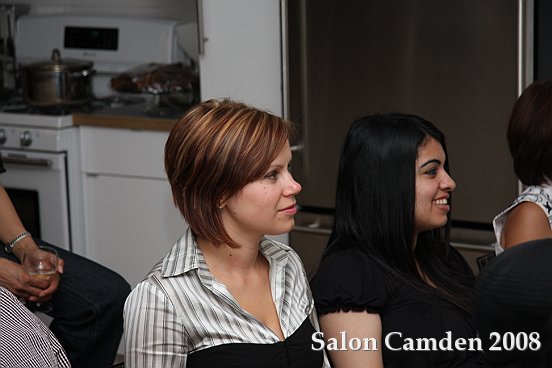