What if democracy collapses in Pakistan? 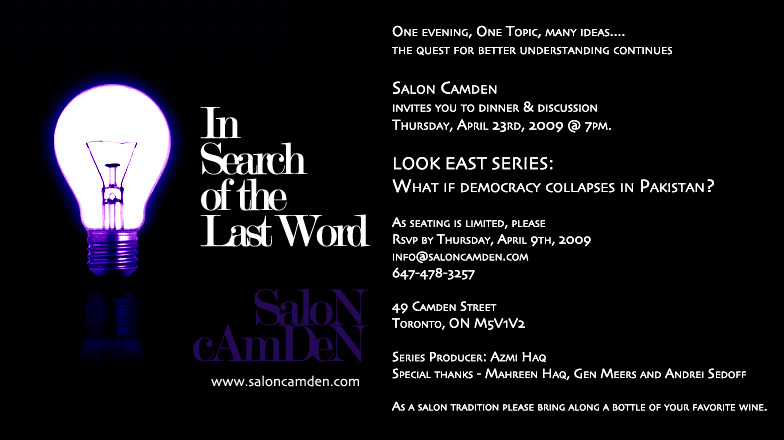 By Steve Andrews
Our discussion on the status of democracy in Pakistan and the imminent threat posted by various extremist forces, could have not been more timely and informative. With the political, economic and military situation worsening by the day in Pakistan, it is important that we, as Canadians, consider and debate our collective response and obligations to supporting democracy innations facing complex security threats. The debate was lively, well informed and serious. Of particular note, was the discussion from one of the guests about her fears and concerns about returning to Pakistan and the personal and political issues she was facing upon return home. In addition, the lively and challenging discussion about the role of the west in assisting the maintained and development of democratic institutions in Pakistan followed closely on the heels of Secretary of State Clinton's Senate testimony that the security threat in Pakistanis the foreign policy challenge at the present time. With the Taliban advancing from the Frontier Provinces to the Punjab, the economic and military aid from the west to the government of Pakistanstalled, and the government unable to control the threat, Pakistan faces an situation that is close to anarchy at the present time. Thank you again Azmi for this evening.

By Fauzia Viqar
If we accept democracy as “the rule of the will of the people” the question, “what if democracy fails in Pakistan” becomes redundant. In the 52 years of Pakistan’s existence there have only been about 17 years of fledgling democratic regimes. And, these democratic governments were rendered so weak because of previous military government policies or continued military interference that they were ultimately thrown out by military dictators. A more pertinent question would then be, why democracy did not take roots in Pakistan. Had this been the question, we would have better understood current conditions. There was discussion in Salon Camden of internal and external factors operating in Pakistan that have made democracy as a system of government an impossibility. Continued military interference in political government and poverty of the masses ranked highest among the salient causes of failure of democracy. There was also a discussion on media frenzy created around fundamentalist actions in Swat, Pakistan which has conveyed a sense of urgency that can only be attributed to US’s need to garner support for the war on terror. Sadly, democracy and human rights have been blatantly used as an excuse in Pakistan and Afghanistan by American policy makers in pursuit of their own geo-political interests. Fundamentalist elements in South and Western Asia find it easy to point out hypocrisies in American foreign policy (such as their support of Middle Eastern oil rich monarchies) and use it to their advantage. Additionally, western world is bent on enforcing raw western ideals on the rest of the world without taking history, culture, religion or geographic conditions into consideration. Granted, these are amazing ideals rooted in liberal values but without supporting countries in their journey to achieve these ideals, we are forcing culturally alien concepts on a population that is not ready for it. Not only will our efforts to promote democracy fail, they will also be counter productive and will lead to entrenchment of non democratic mores (Afghanistan being a case in point). 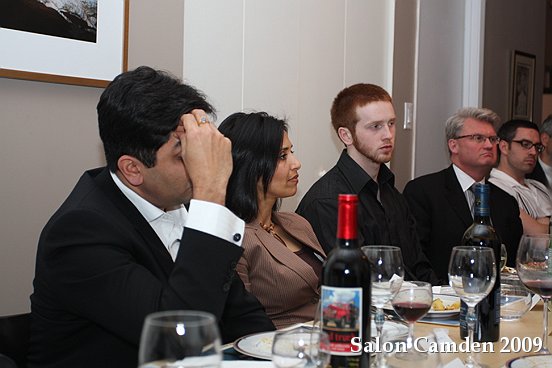 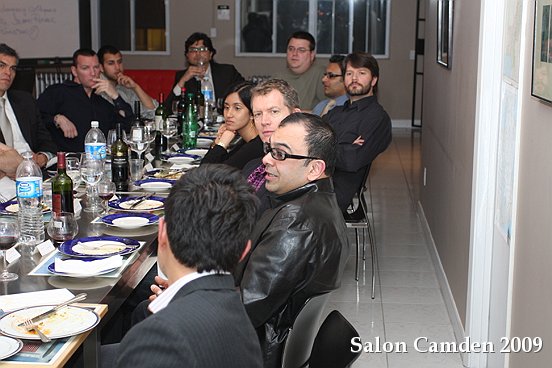 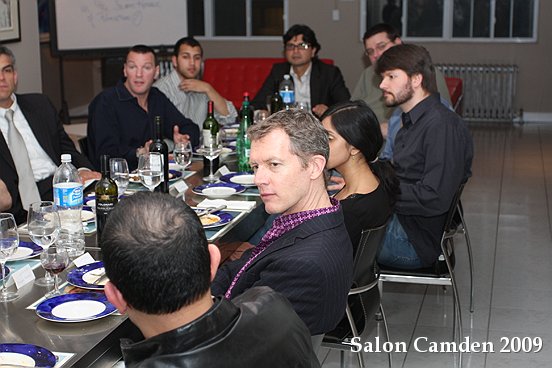 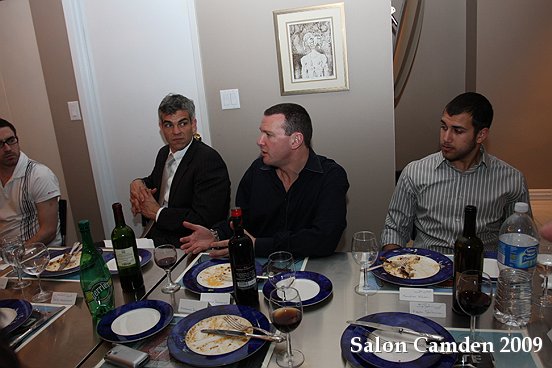 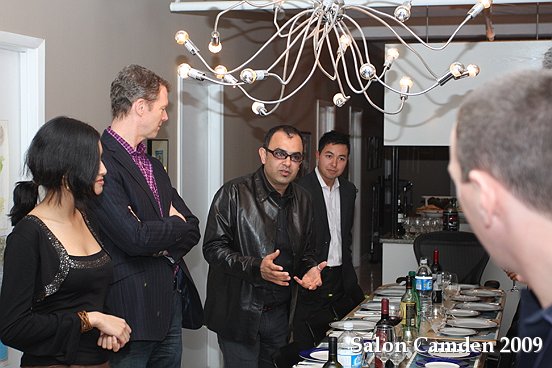 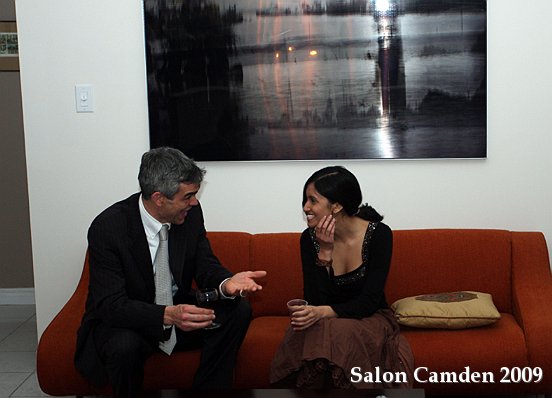 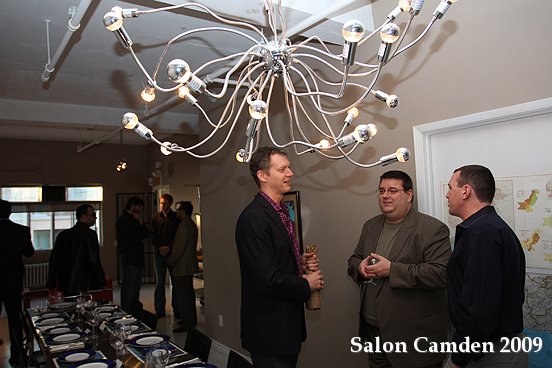 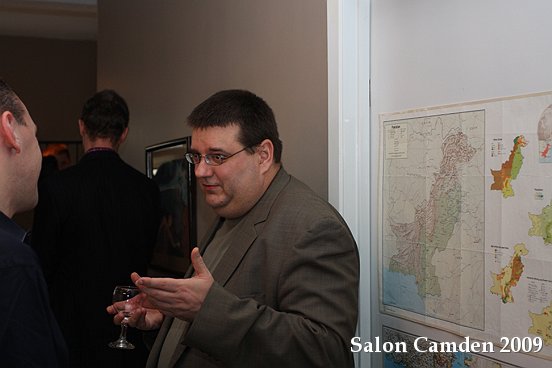 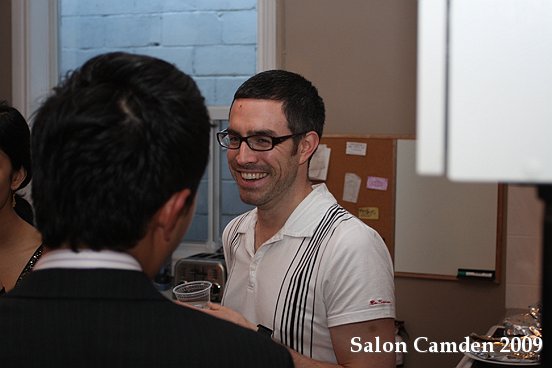 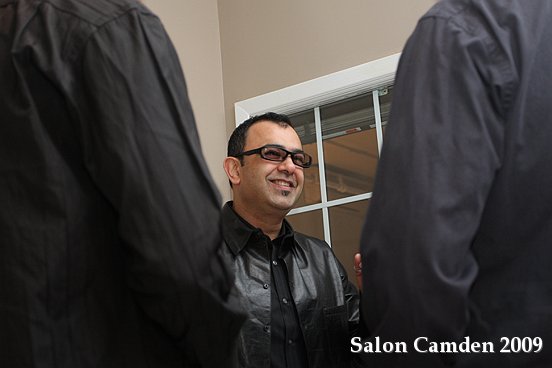 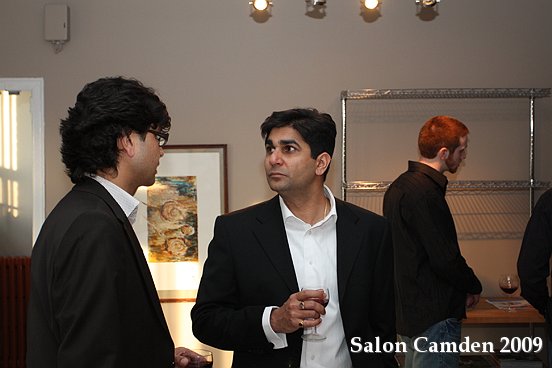 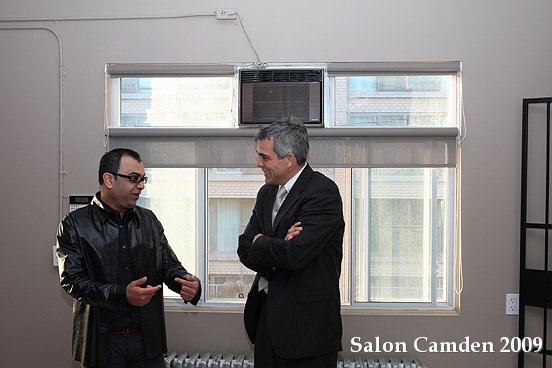 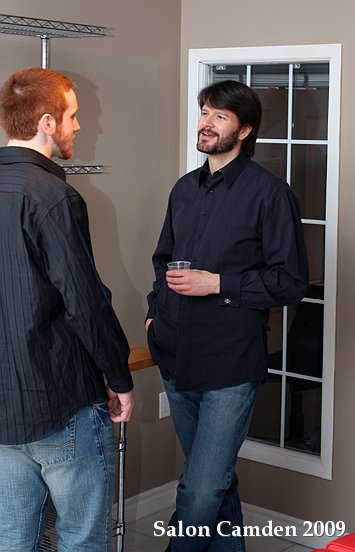 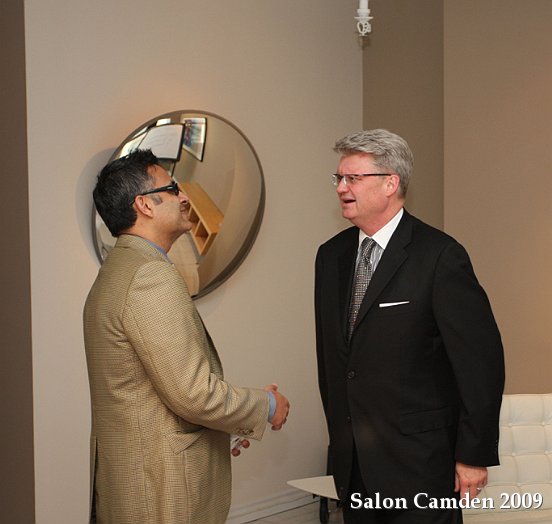 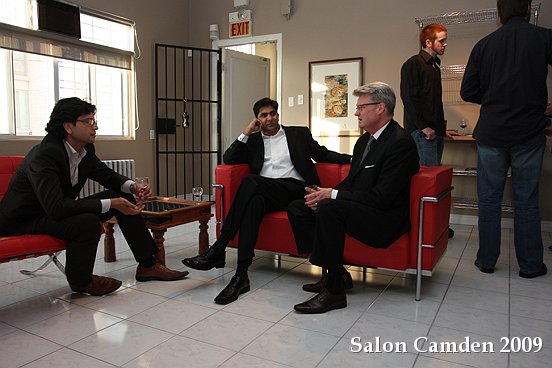 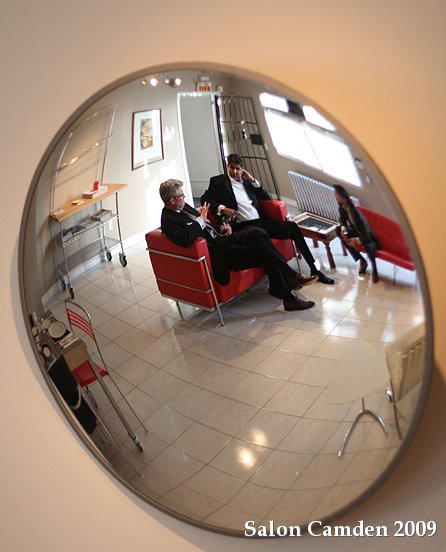 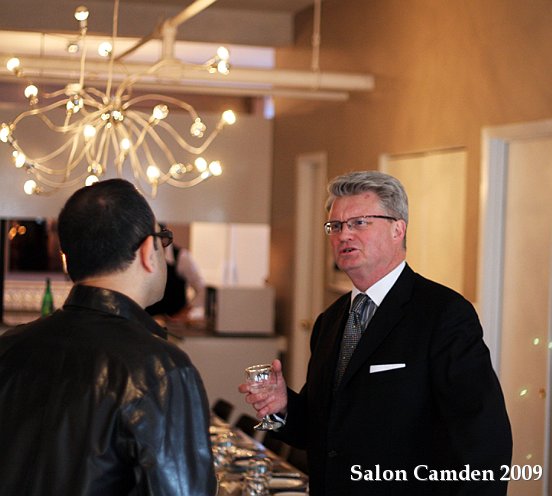 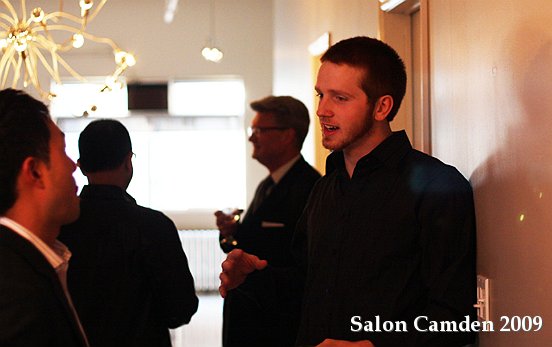 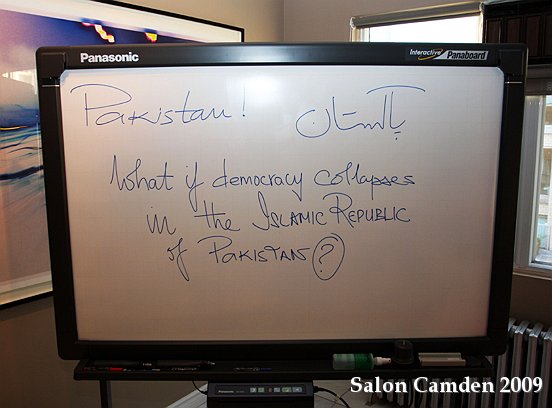