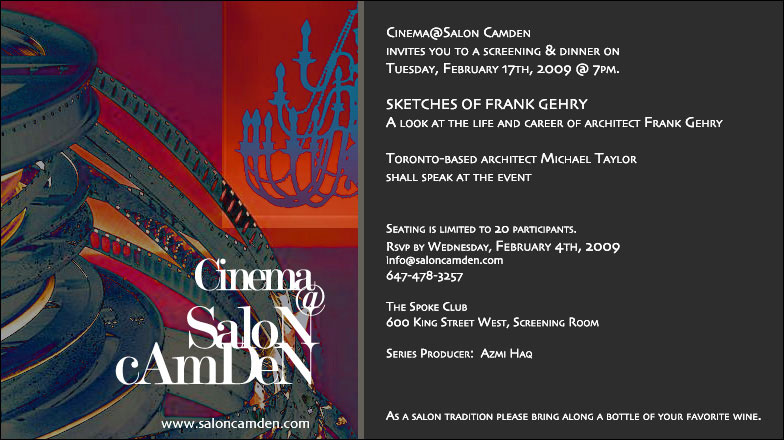 Introduction by Michael Tyler
It was my pleasure to be a part of the first Salon Camden film night at the Spoke Club. To be an architect is not just a job, it’s a magnificent obsession - living in a city, you can never get away from the evidence of the wonder (and sometimes the tragedy) of what the profession has wrought.
“The Sketches of Frank Gehry,” portrays the creative process with its moments of doubt and euphoria. The film was especially pertinent to Torontonians with the recent opening of Gehry’s AGO and the inevitable comparisons with Liebskind’s ROM. I was surprised to hear at the end of the evening from one of my “informants” that there had been a number of people there who had voiced their preference for the ROM during dinner – not surprised that they had an opinion, but rather that nobody had spoken up to defend it when the discussion had seemed to be so strongly in favour of the AGO.
In the end, the question is what is the true measure of a great building? Are there certain fundamental qualities to which we all respond? I believe that there are: modulation of natural light, texture and colour; use of natural materials; a sense of openness balanced by one of sheltered enclosure; access to views and a connection to nature. Everything we build, no matter how small, should offer a unique and memorable experience. The evidence is overwhelming that the quality of our built environment plays a dynamic role in how we relate to each other, and in our own mental and physical well being. The City of Toronto has a mixed track record in enabling and promoting this fact. We need to work harder to let our politicians know that they need to make this a priority. Our City will benefit immeasurably as a result. 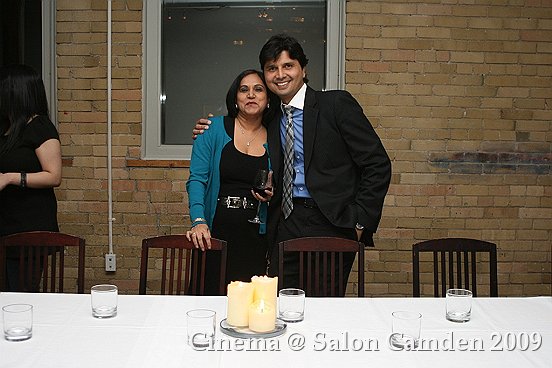 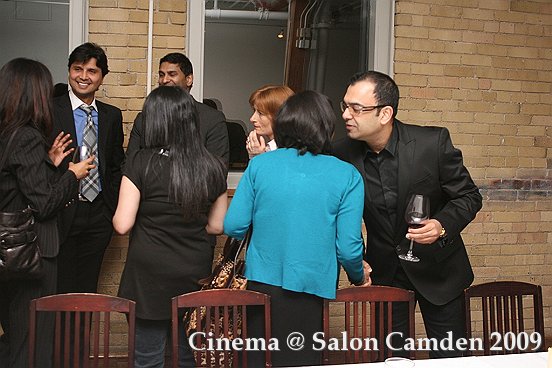 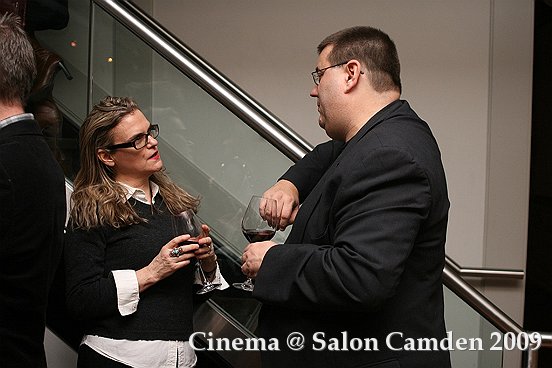 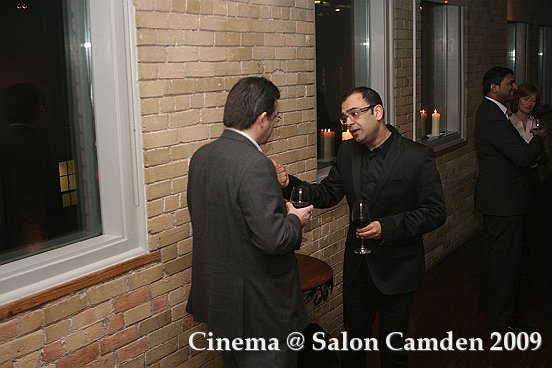 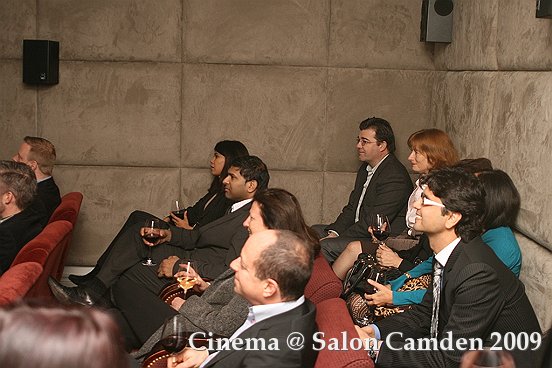 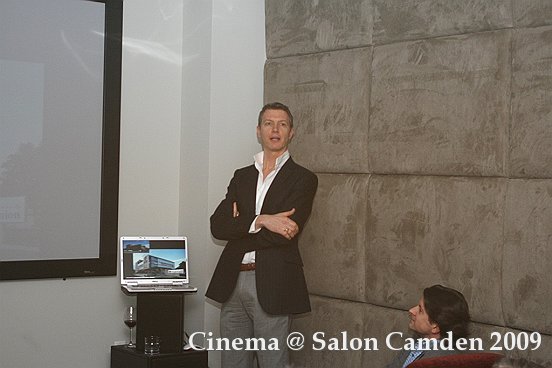 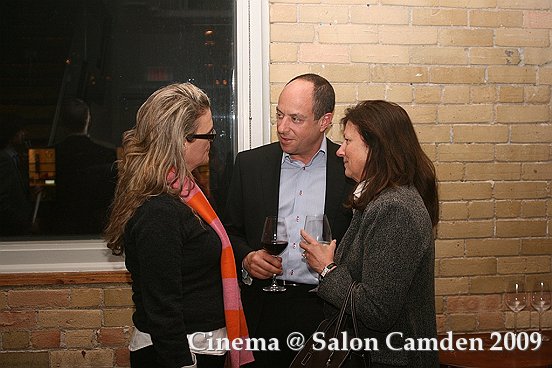 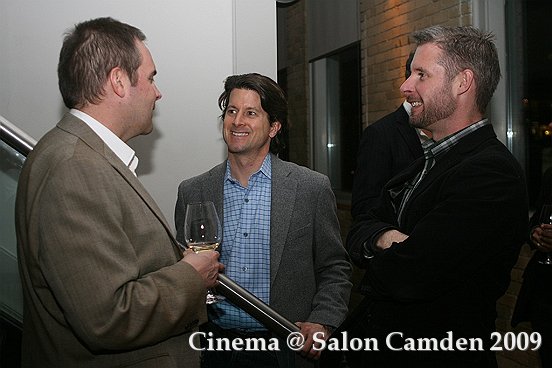 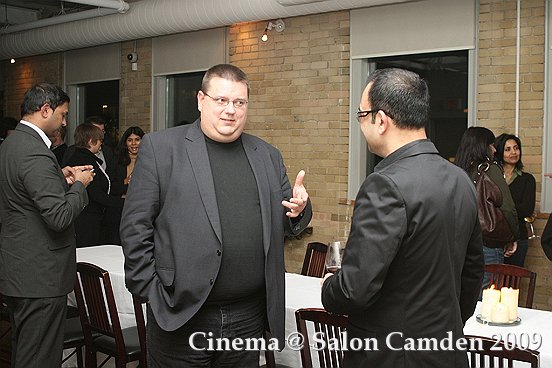 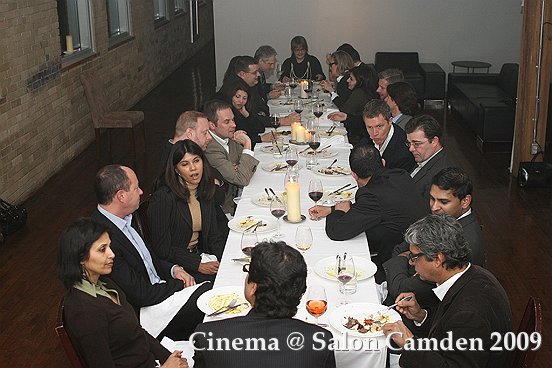 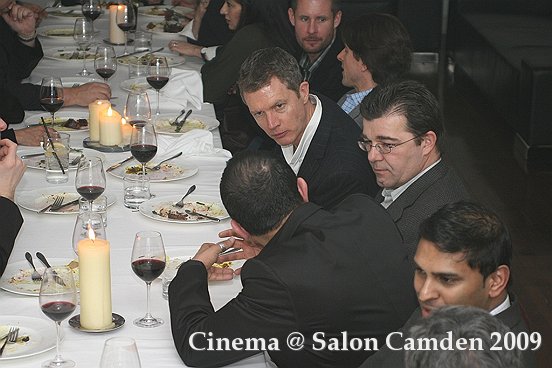 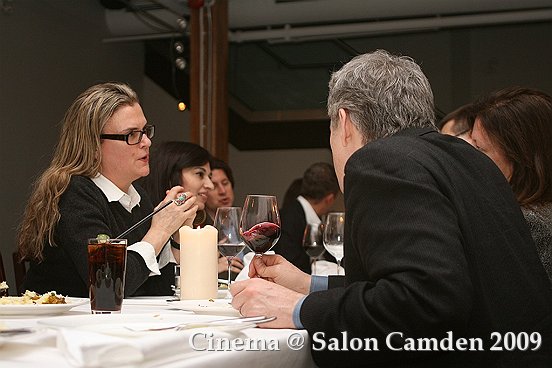 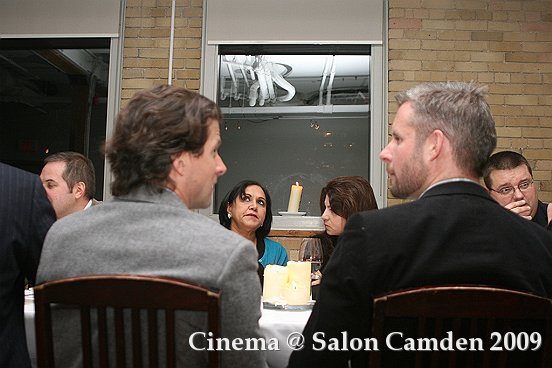 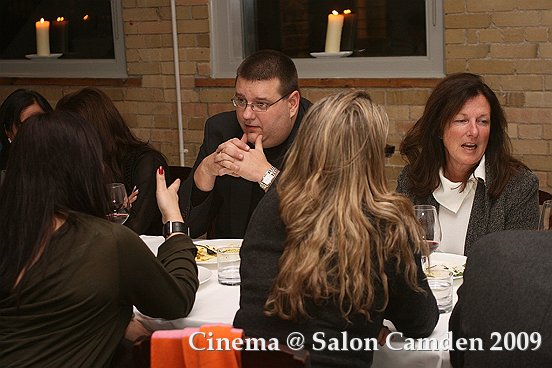